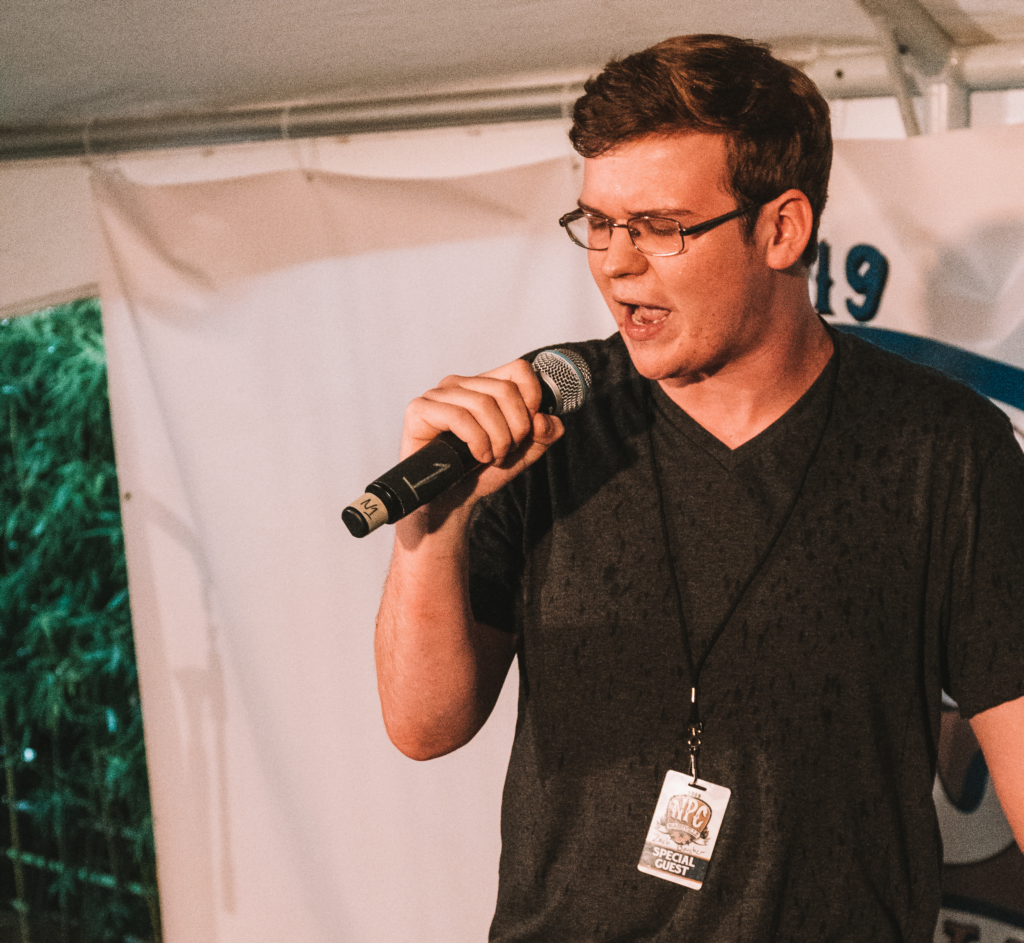 Zach Boucher aka “Zach B” is a nerdcore artist hailing from Ontario, Canada. Zach B started making YouTube videos in late 2007 with skit videos with friends slowly transitioning into making video game “machinima’s” and lets plays and montages. It wasn’t until 2015 that Zach B found his niche with making parody songs for Minecraft, […]

Neebs Gaming is a 5 man group with a supporting group of editors and contractors rounding out their YouTube channel. The five on-screen talent are Brent (Neebs), Tony (Thick44), Jon (Appsro), Nate (Doraleous) and Bryan (Simon). As a channel with over 2 million subs, they focus primarily on cinematic gameplay videos, animated series and music […] 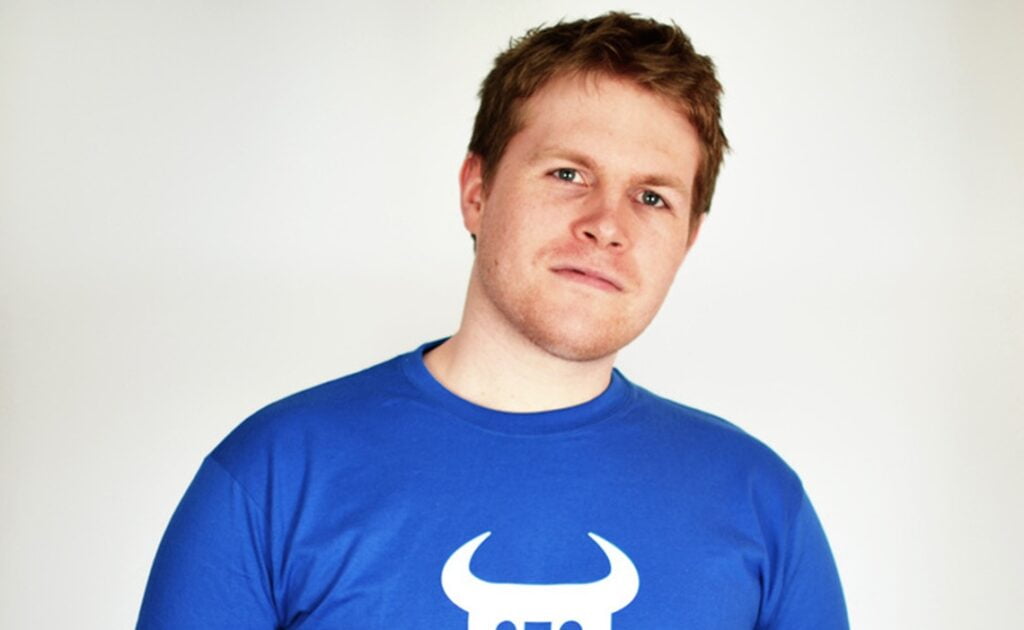 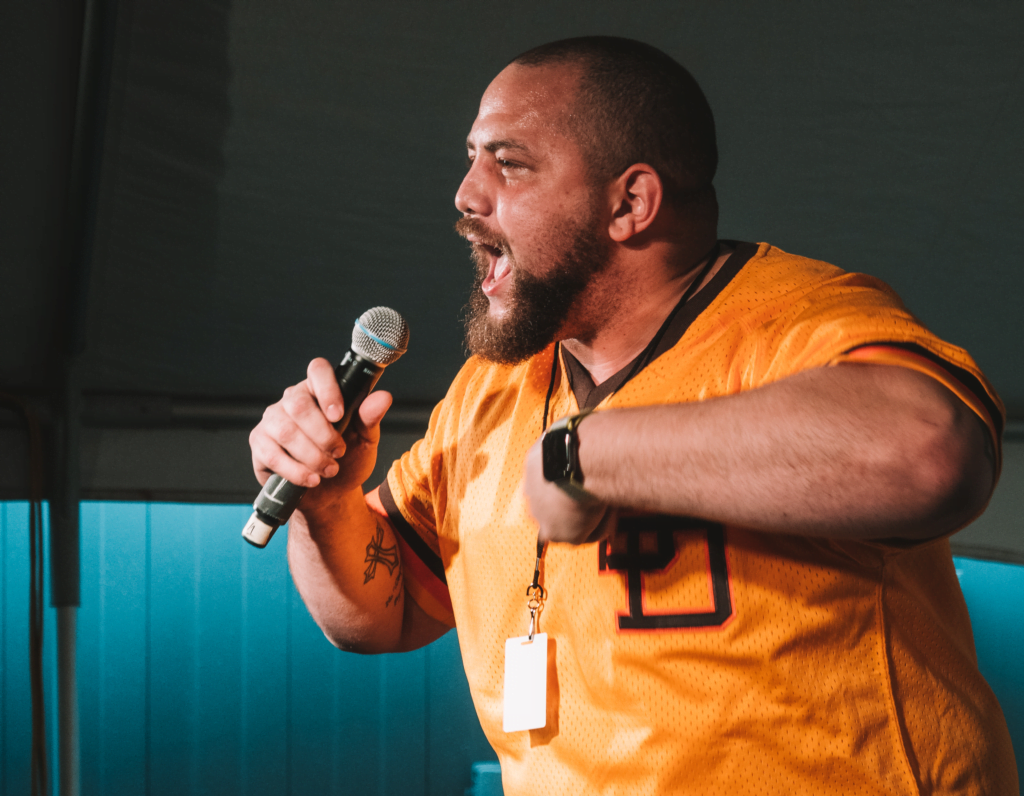 Leon, aka Daddyphatsnaps, is a rapper and audio engineer creating music for the “Nerdcore” genre primarily but dabbles in a bit of everything as well. Daddyphatsnaps started producing online content in 2014, but it was around 2017 that he jumped into music in earnest. Daddyphatsnaps originally started with video games and superhero-related songs with great […] 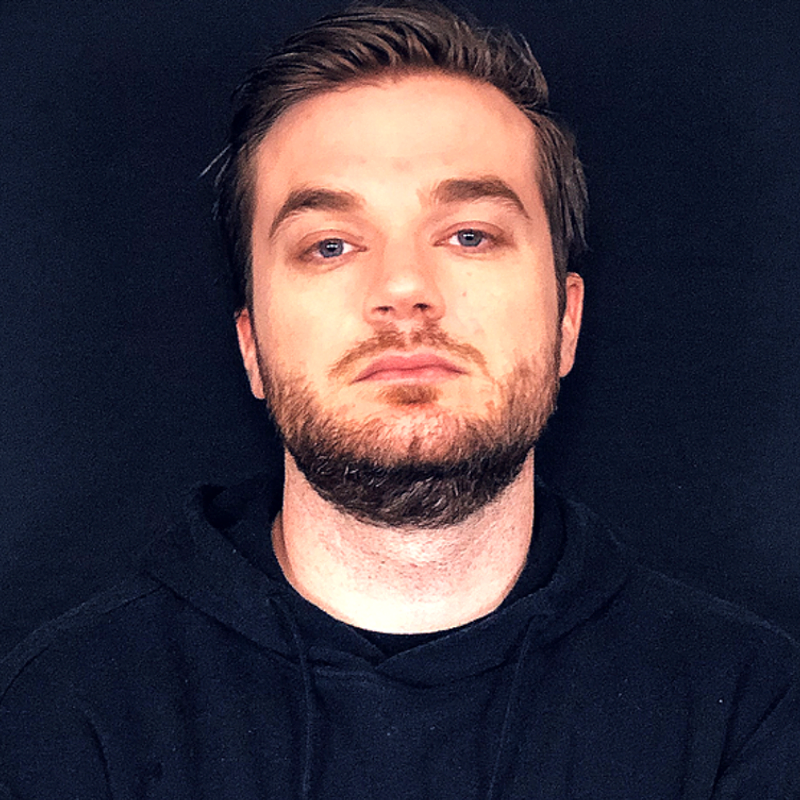 FabvL is a one-man show run by recording artist, producer, and audio engineer “Nick Campbell”. After Nick’s time serving in the Navy he started making music about his favorite nerd culture topics (mostly video games & anime) and before he knew it he had a number of viral hits under his belt. Currently, FabvL is […] 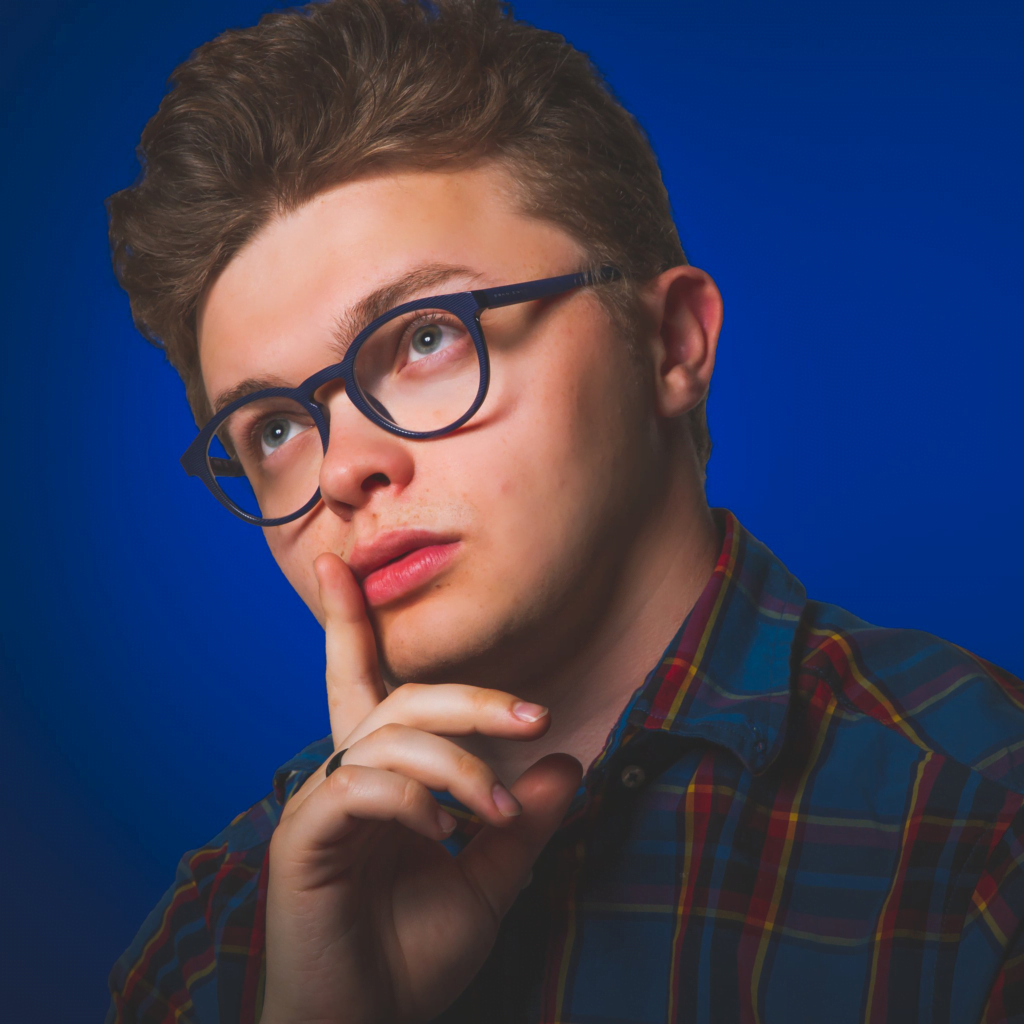 Charlie Green (CG5) is a 22-year-old producer, singer/songwriter, and multi-instrumentalist from Phoenix, Arizona. Finding his affinity for music at the age of five, Charlie first took an interest in music production and learned nearly all on his own. Throughout his formative years, ‘70s and ‘80s pop, and groups like Hall & Oates and the Doobie […] 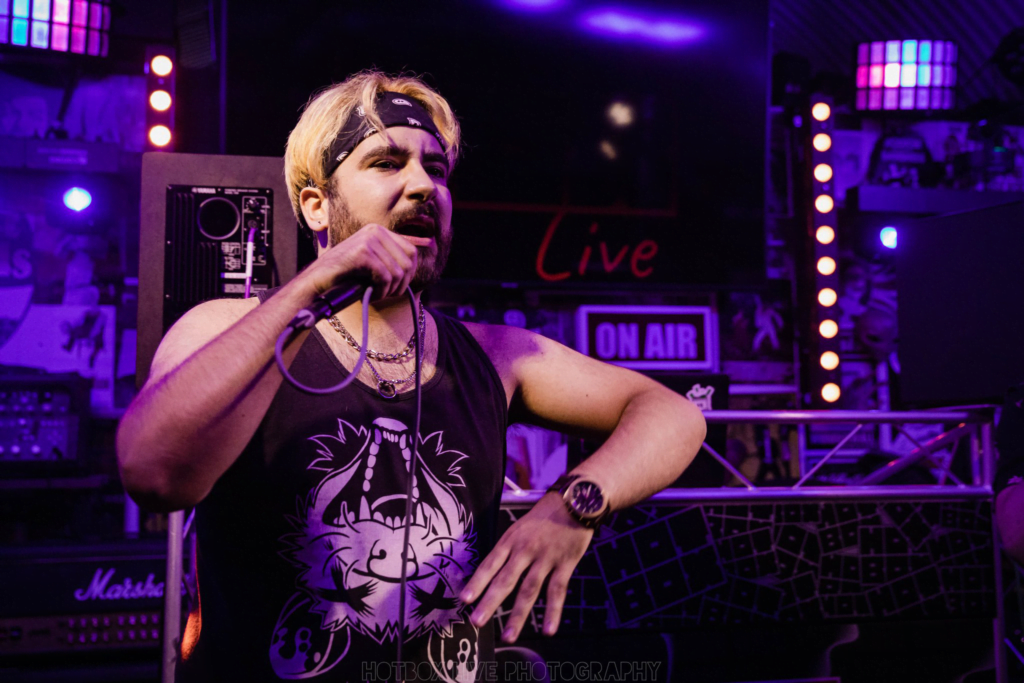 Shwabadi is a British rapper focused on high-energy and catchy hooks designed to get crowds moving. Shwabadi is known for his unique tone, aggressive vocals, bouncy beats, and clever wordplay – all presented through the scope of anime and pop culture – which has helped him garner over 150,000 subscribers on YouTube. 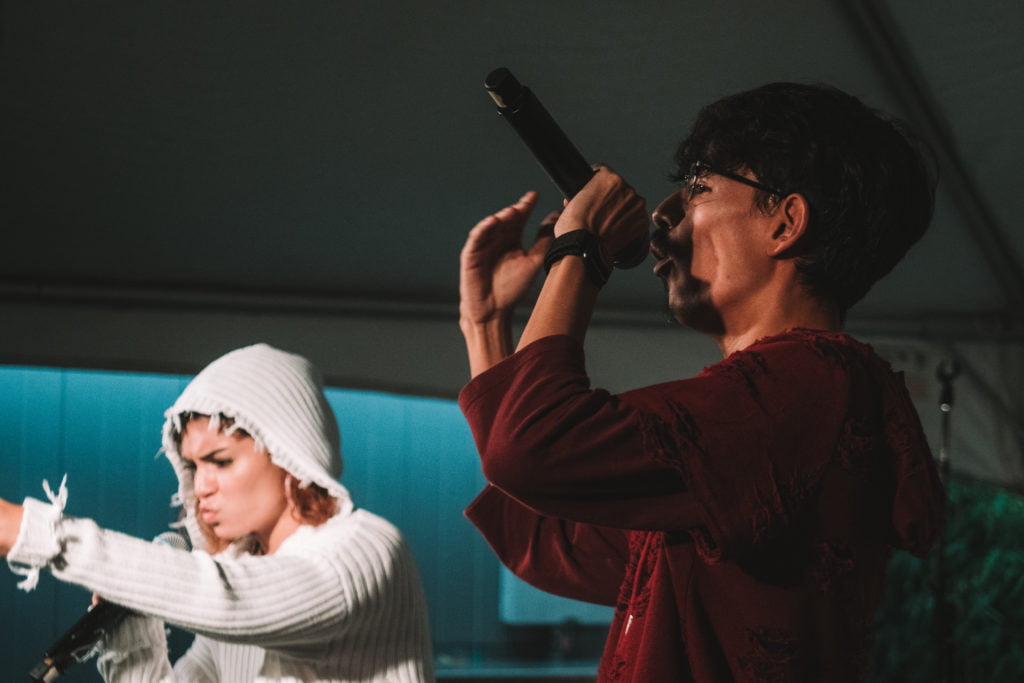 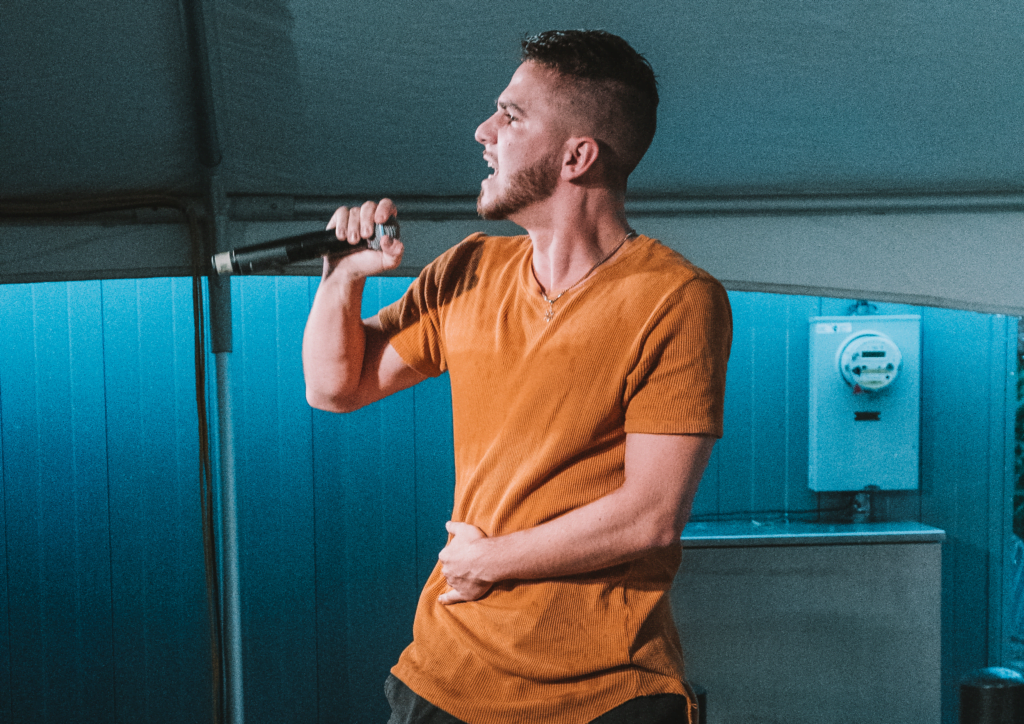 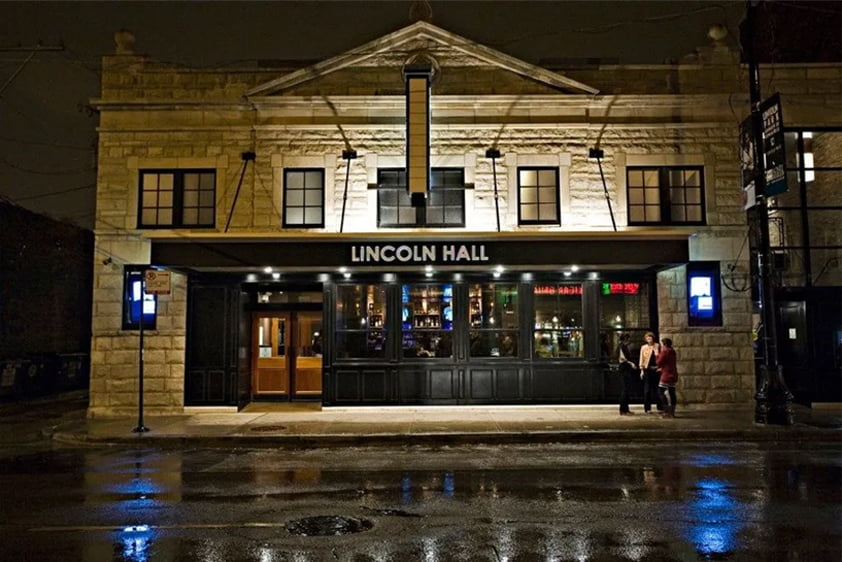 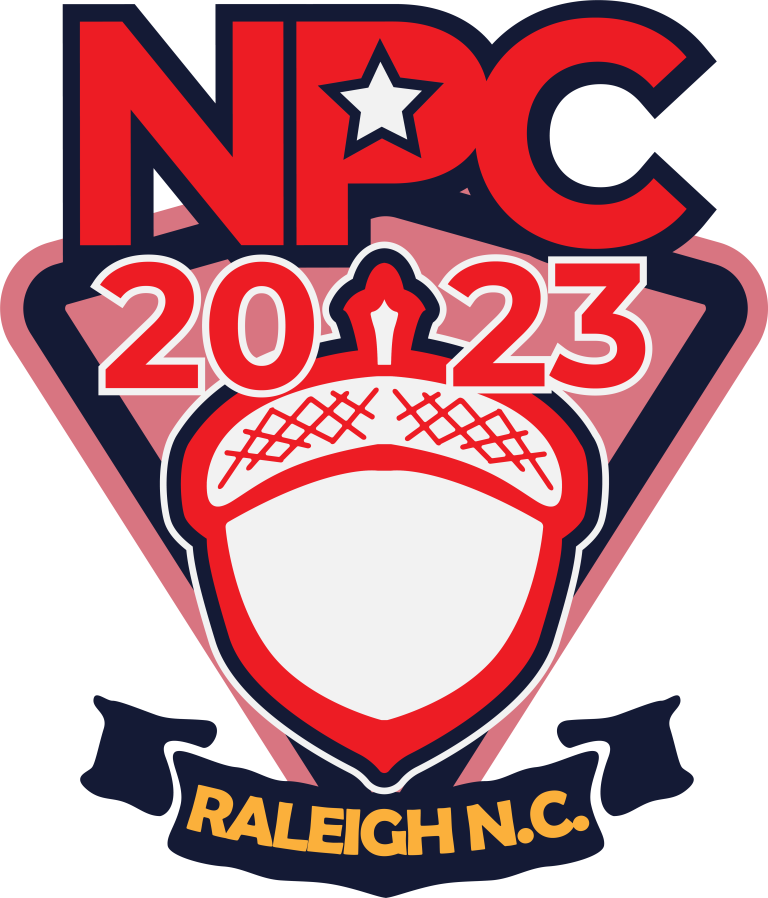