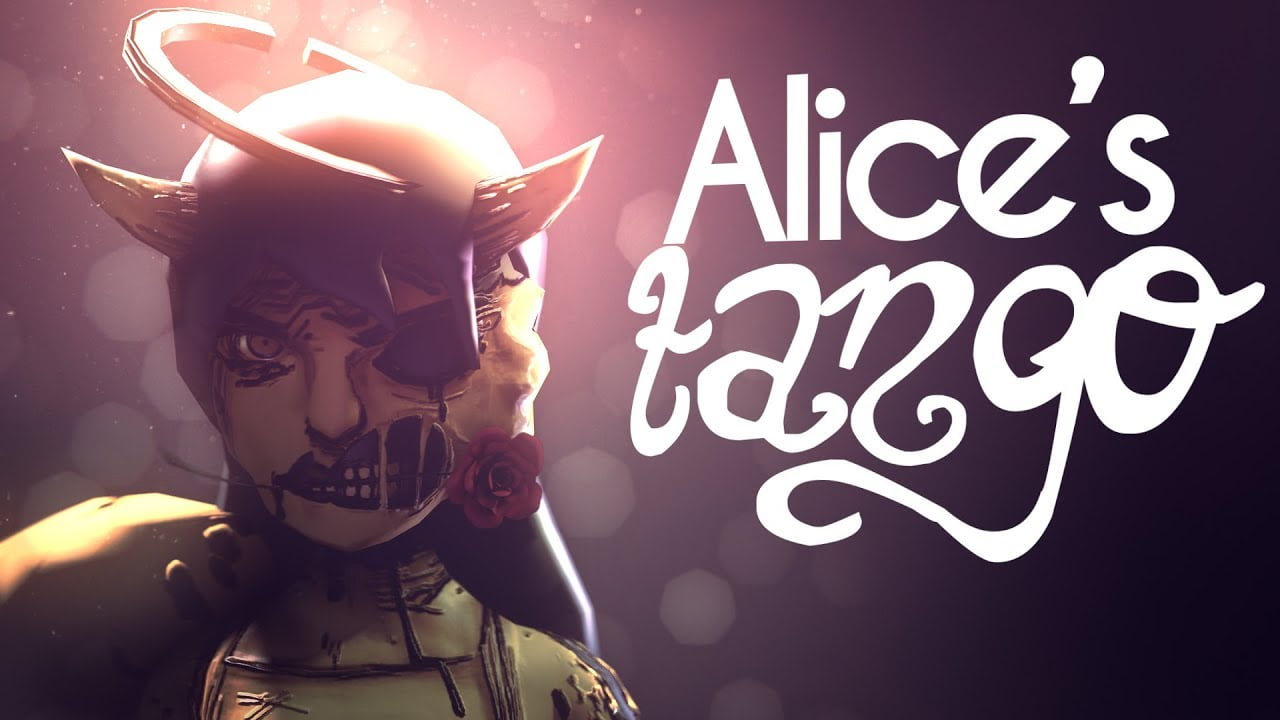 Chi-chi is living proof that big things come in small packages. Born in Rockville Maryland, she began her internet-musician journey in high school after moving to Portland Oregon. Chi-chi has been around the internet music block for almost a decade, working with a number of artists, including some of the ones at NPC such as games, CG5, Stupendium and more! Everything from anime, Vocaloid, and cartoons, if it’s nerdy, she’s sung about it!

But she’s more than just a vocalist. She’s a lyricist, a voice actress, a digital artist, and—most recently— a music producer. She’s got big plans for her music, including more originals and covers with even bigger productions, it’s gonna be a wild ride that you don’t wanna miss!

Some songs of her’s you may recognize include: Alice’s Tango, Sonic Mania – Friends (Lyric adaptation), and Doki Doki Forever. 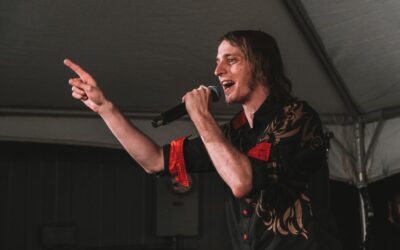 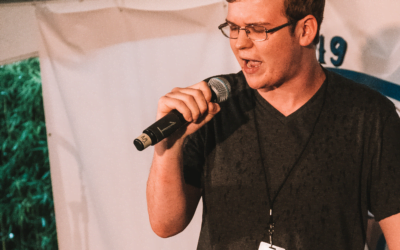 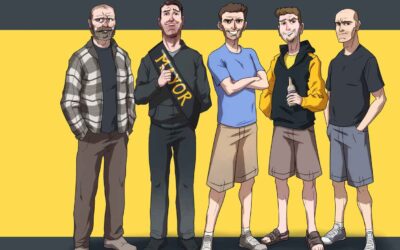